In memory of Robin Gresko

Anonymous
$500
Surrey
In memory of Robin Gresko and in thanks for the care he received at the Royal Columbian in March and April 2020.
Janelle Watson
$100
LONDON
Given In Loving Memory of my dear cousin Robin Gresko. Our sincere Condolences to his Daughter and Son and their families, and his loving Wife. The Watson Family
Anonymous
private
New Westminster
Load More Show Less

In loving memory of Robin Gresko 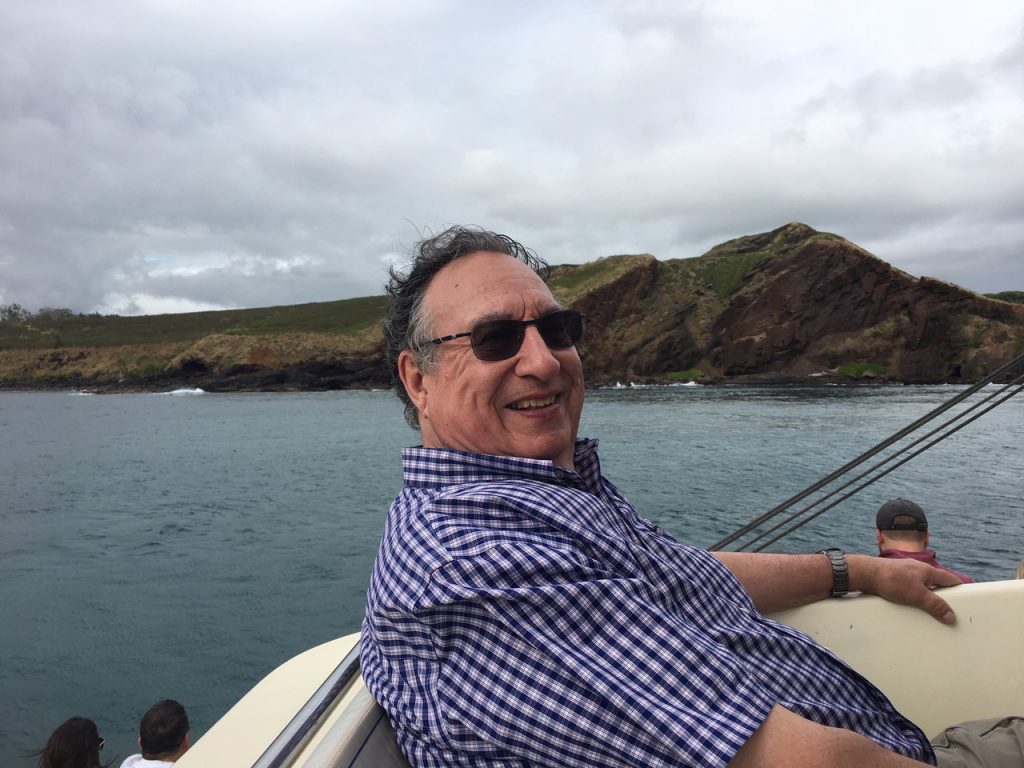 Robin Gresko, beloved son, brother, husband, father, grandfather, uncle, teacher and friend passed away unexpectedly on April 10, 2020 at the age of 72. Predeceased by his parents Victor and Irene and his brother Richard. He is survived by his wife Jacqueline, daughter Genevieve (Brad), son Brian (Misty), grandchildren Holly, Madeleine and Charlotte, sister Connie (Glen) and sisters-in-law Karen and Suzanne, as well as nieces and nephews.

Rob grew up in the Sapperton neighbourhood of New Westminster. He attended Sir Richard McBride Elementary, Vincent Massey and Lester Pearson Secondary Schools and played clarinet in the school bands. He studied at the University of B.C., then began a thirty-five-year career with the Richmond school district, teaching Science and Biology at Cambie, London and McNair secondary schools. He supported many extra-curricular activities and volunteered to coach girls’ softball. He also organized recycling at McNair that provided funding for student programs at the school. After retirement he served as a judge for the Greater Vancouver Regional Science Fair at UBC.

In 1970 Rob married Jacqueline Kennedy. They spent summers traveling, driving across Canada and touring Europe by train. By 1973 they made their home in Richmond. Rob was a devoted husband and father helping out with their children’s activities, from swimming, soccer, Guides and Scouts to French-Immersion school exchanges. At home he developed a passion for gardening. In the late 1980s he took up running and won medals at 10 km runs. Rob delighted in taking the family on road trips across western Canada and the western United States, and on Hawaiian vacations. After retirement he and Jacqueline traveled abroad — the highlight being their trip to Australia. They moved to South Surrey and joined both the Surrey Historical Society and the Darts Hill Garden Society. Rob volunteered for the Canadian Heart and Stroke Foundation. He was always willing to help wherever there was a need – family, neighbours, and the community. He treasured the fellowship and friendships of the Royal Canadian Legion in White Rock. Rob will be remembered by all as someone who loved his family, especially his grandchildren, made fantastic perogies, helped neighbours and shared jokes.

Our family would like to thank the amazing and caring staff of the Royal Columbian Hospital ICU unit for the care they gave Rob over the last weeks of his life. Thank you to everyone who has reached out to us with prayers and wishes, and also with stories. There will be a Memorial Mass and a Celebration of Life when conditions permit. In lieu of flowers please send donations to the Royal Columbian Hospital Foundation. Online condolences to the family can be sent to www.kearneyfs.com. 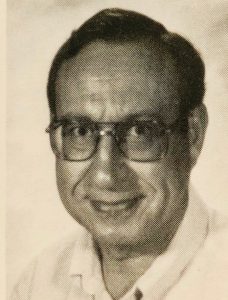 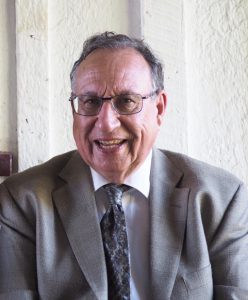 Message from the Gresko Family

On behalf of our family I want to say that the obituary and the photographs share some our memories of Robin Gresko: his career as a Science teacher, his role in the family and community, and his joy of travelling. You are invited to send your memories of Rob to us using the link on this page.

Secondly, this is a brief explanation of why we chose to have a tribute page in memory of  Rob on the Royal Columbian Hospital Foundation website. My last conversation with my husband Rob was on March 19, 2020, just after he was admitted to the Royal Columbian Intensive Care Unit. He spoke of his appreciation for the Royal Columbian Hospital staff and reminisced about its long association with our family. He said he was happy to be at RCH and interested in what was going on in the ICU, teaching and research as well as patient care. Having grown up in New Westminster, this hospital has been a part of our lives. Family members have worked here, received excellent care and it has always been an important part of our lives. If Genevieve, Brian and I had been able to have another conversation with Rob, I know that he would have told us he would have wanted his work as a science educator and community volunteer to continue and to be remembered via donations to the Royal Columbian Hospital Foundation Greatest Needs Fund. I thank you for your donation in Rob’s name.