Dave Castle had just wrapped up with a client at his barbershop in Delta when a colleague asked him if something was wrong. Feeling wobbly on his feet, everything around the 73-year-old suddenly went blurry. He slipped in and out of consciousness as the ambulance rushed him to Royal Columbian Hospital and its 24/7 acute stroke team.

“I really had no prior feeling or any indicator,” says Dave. “I remember just kind of coasting, floating backwards. Another barber jumped in and helped me get down to the floor. I think I passed out from there until the ambulance driver came.”

At Royal Columbian, a CT scan helped confirm a stroke. Dave was taken to one of the hospital’s angio suites to undergo an emergency thrombectomy, where the medical team at Royal Columbian would slide a thin catheter from leg artery right up into the head to grab or suction the clot out.

Adding to the challenge, one of Dave’s blood vessels had narrowed, which means interventional radiologist Robert van Wiltenburg first had to open it up with a balloon angioplasty of his carotid artery.

“The narrowing is contributing to the stroke, so we have to open up the vessel at the bottom in the neck,” explains Dr. van Wiltenburg. “We put a balloon across, we open up the vessel, then we can get our catheters in there to pull the clot out that’s further down stream in the brain.”

Dave spent several days recovering in hospital before returning home. A few weeks later, he returned to Royal Columbian for the next phase in his treatment. This step involved putting a metal stent in the part of the blood vessel that had narrowed.

“After we do that, there is no more risk of the artery closing up and causing another stroke,” describes interventional radiologist Dr. William Siu, who performed that procedure. “It’s important to do that to make sure we don’t have recurrent strokes afterwards.” 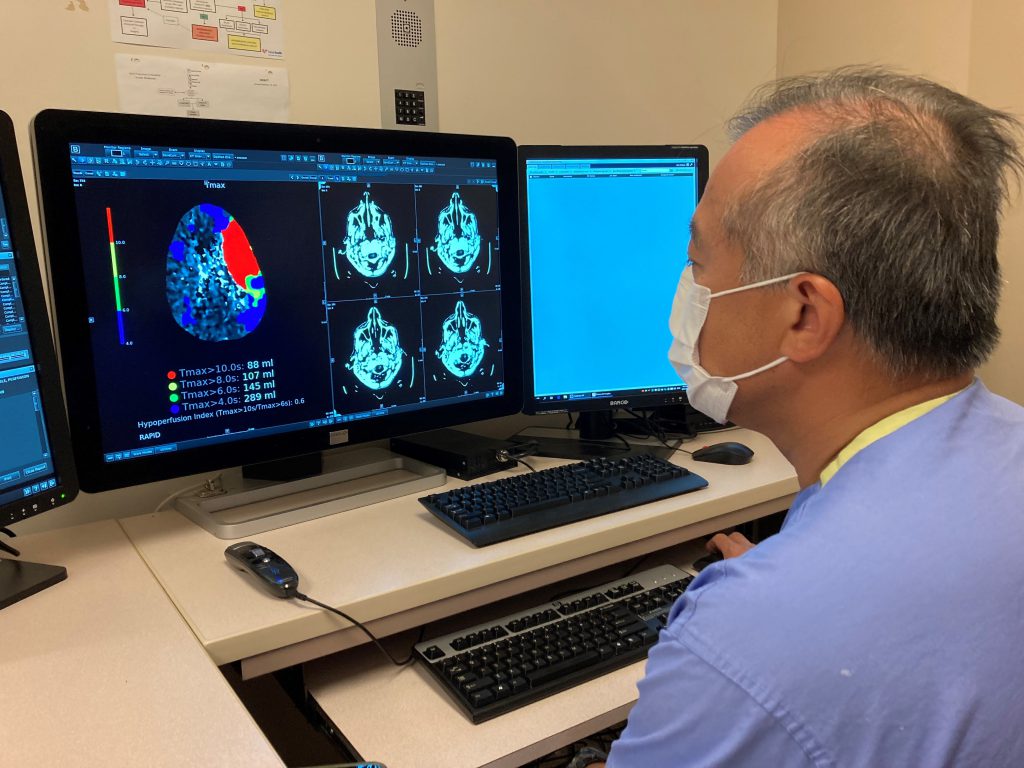 Royal Columbian is one of only a small number of hospitals in the province with the capability of performing these procedures. Donors to Royal Columbian Hospital Foundation have since added to the technology, by funding some artificial intelligence software that assists the medical team in the patient’s initial diagnosis.

“Once the CT scan gets performed, this software will do a preliminary assessment of the brain,” says Dr. Siu. “It will instantaneously notify the physician team of the patient’s status while the patient is still on the CT scanner. A program like this saves us valuable minutes.”

Weeks after his stroke, Dave was already back at work and says he feels great.

Dave Castle at his barbershop in the summer 2021

“I have always loved my barbershop. I’ve got customers who came in with their fathers and went in booster chairs. Now they are married with kids, and I’m doing their kids now.” 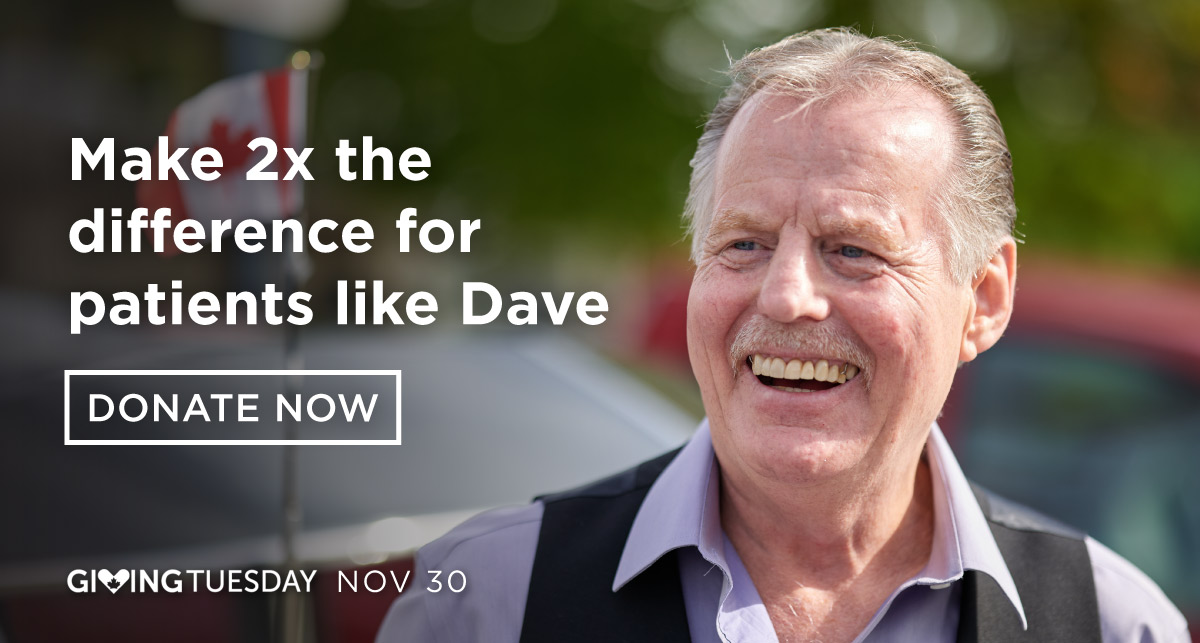