Generosity has the power to create a ripple effect that can last for generations. As evidence, look no further than a thoughtful philanthropic gift made decades ago that set the course for the growth of cardiac care at Royal Columbian Hospital. Over the past 50 years, heart services at the hospital have expanded to the point that Royal Columbian is now the busiest cardiac centre in BC, and it has become the busiest in Canada for a key, life-saving heart attack treatment.

November 2019 marked the golden anniversary of Royal Columbian’s first heart catheterization, something that was made possible in 1969 following a $100,000 donation from the P.A. Woodward Foundation.

At the time, it was the largest private donation ever made to the hospital, and it triggered a successful fundraising campaign to match the contribution.

Today, the New Westminster-based hospital provides emergency cardiac care for a third of British Columbians who live, work, or play within the boundaries of the large Fraser Health Authority. In addition to the most open-heart surgeries in the province, Royal Columbian performs more angioplasties than any other hospital in the country to restore blood flow to people who have suffered heart attacks because of clogged arteries.

“Royal Columbian performs almost as many emergency angioplasties for heart attacks as the rest of the province combined, and with some of the best survival rates in Canada,” notes Royal Columbian Hospital interventional cardiologist Dr. Gerald Simkus, who is also Fraser Health’s Medical Director for Cardiac Sciences. “It’s very satisfying to take people who are sick, in pain and dying, and literally save their lives.”

Cardiac care was not the main focus of that initial charitable gift. Instead, the plan was to build new treatment facilities for the high volume of accident victims. The layout consisted of a five-bed ward for critically-injured patients, and sophisticated X-ray and laboratory departments nearby.

“The new equipment will put the hospital in the forefront as an acute trauma unit,” Dr. Walter Brewster predicted in the Vancouver Sun in 1966.

These days, Royal Columbian is indeed one of the province’s two major adult trauma centres. But the addition of the trauma unit also proved to be the catalyst for the launch of a cardiac program.

The equipment allowed for cardiac imaging to be done for the first time at Royal Columbian. Dr. Tom Godwin was hired in 1968 as the hospital’s cardiologist, and the first heart catheterization was performed in November 1969. 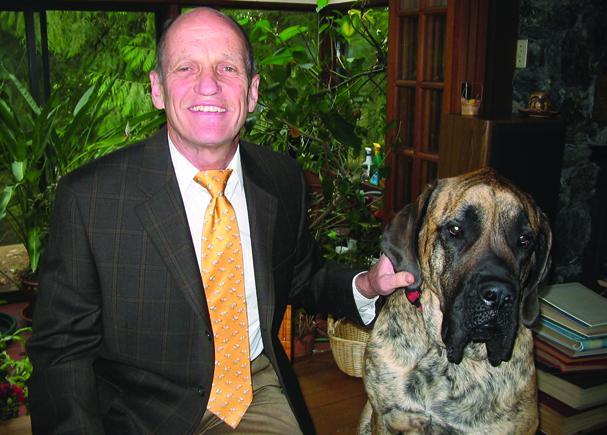 From there, the cardiac department quickly expanded with new physicians, staff, and patient volumes.

By the early 1980s, doctors had begun to anticipate the introduction of angioplasty services at Royal Columbian. A large number of patients were being transferred elsewhere for angioplasty as well as cardiac surgery. In 1989, the province announced the hospital would soon establish both programs. This happened in 1991.

That first year, the cardiac surgery program performed 250 cardiopulmonary bypass procedures. Now, the hospital does more than 1,000 open-heart surgeries a year – the most in BC.

Angioplasty initially involved a few cases per week and has now grown to 2,935 during the 2017-18 year – busiest in Canada.

In addition, Royal Columbian Hospital is one of four centres in the country with statistically superior survival rates following angioplasty. The hospital also sees the highest proportion of high-risk cases in the province.

Not a bad outcome for a donation that was initially made to help save the lives of motor vehicle accident victims.

Donor support for cardiac care at Royal Columbian in recent times includes a $3.3 million contribution for a full upgrade of the cardiac catheterization lab’s imaging and monitoring equipment in 2016.

“As well as being proud of the tremendous accomplishments of our cardiac team, we are also grateful to the numerous donors who continue to support the program,” says Royal Columbian Hospital Foundation President and CEO Jeff Norris. “We have seen an outpouring of generosity from people who recognize the hugely important role our hospital plays in heart care, and during emergencies in particular.”

Cardiac services are again set for tremendous growth and advancement as Royal Columbian undergoes phase 2 of its unprecedented $1.49 billion redevelopment. A new Acute Care Tower, set to be complete in 2025, will include increased care for heart disease and capacity to treat more patients. To support this next stage in Royal Columbian’s evolution, visit rchfoundation.com. 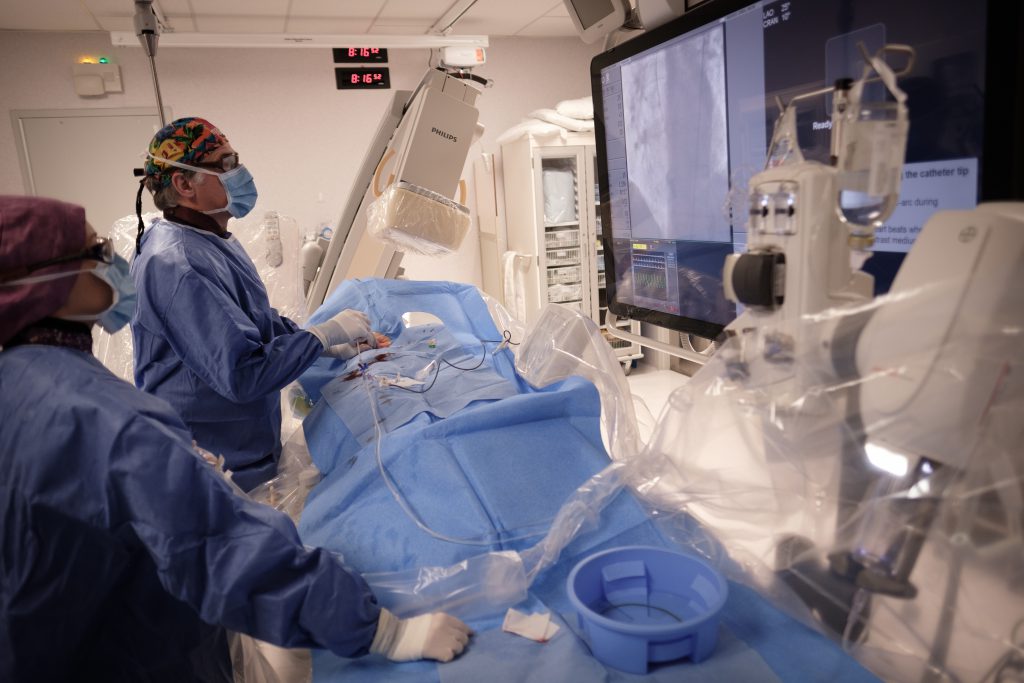 Ahead by a foot

Ahead by a foot

Mental health and the pandemic

Mental health and the pandemic

From tests to vaccines: the lab’s role in a pandemic

From tests to vaccines: the lab’s role in a pandemic

Planning for a pandemic

Planning for a pandemic

Mindful of the future

Mindful of the future

A Second Home, a Second Family

A Second Home, a Second Family

Giving and getting back

Giving and getting back